Students' Latin teacher, Miss Consdine got hit by a car on Monday.  She was walking home for lunch, when a car hit her and went into a wall.The ambulance came for her and took her away they xrayed her head and spine and luckily nothing is wrong,  we know that she is alright, but she does have a broken wrist  .

Recently there has been an extremely controversial issue in the small village of Ennerdale. It was suggested that an underground nuclear waste repository was to be created underneath the hills and Lake of Ennerdale. The repository was reported to be around the size of Carlisle and the nuclear waste needed to be placed in a suitable area that would prevent leaking into the wonderful countryside. Many of the local inhabitants are against this idea and at 12:00 on Saturday the 26th of January a protest walk was held around Ennerdale lake. 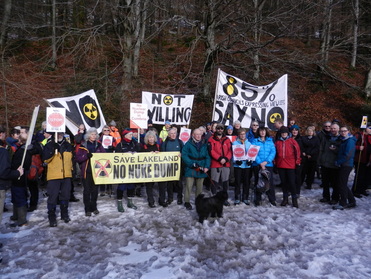 The walk was a great success with around 300 people attending. On Wednesday the 30th of January 2013, Copeland Council voted for the nuclear waste depository however Cumbria County Council decided to oppose the suggestion. This was great news for the majority of Ennerdale and its neighboring villages. In conclusion, the waste repository did not go ahead, and the question is still standing: “Where’s next?” 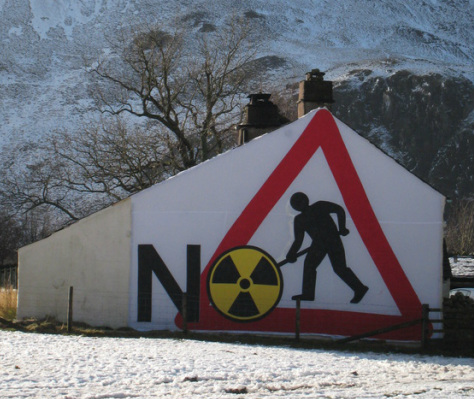