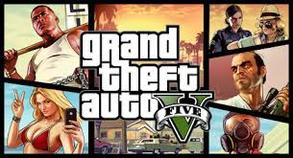 Good news as grand theft auto 5 has been announced yet bad news as it has been delayed unfortunately gamers this fast paced action packed game filled with death and awesomeness is coming to you in September! sorry but your going to have to wait for this one! But the worlds are bigger than Red Dead Redemption GTA Sanandreas and GTA IV combined! sorry for the wait but this ones gonna be big!

Pokemon X and Y are going to be released in October 2013 and is all the chat in the DS department.

All the chat in the 3DS area is Pokemon X and Y, the 6th generation of Pokemon .It will introduce many more Pokemon , but only 6 have been officially announced which are the 3 starters Fennekin , Froakie and Chespin the 2 legendary Pokemon, Xerneas and Yveltal. Also a new Eevee evolution which is called Sylveon. 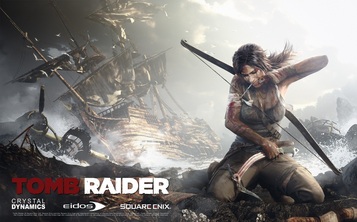 In The New Tomb Raider instead of being the old Lara Croft you go back to her roots and see how she becomes the Tomb Raider she is. well done to Square Enix, Eidos Montreal and Crystal Dynamics for making such amazing HD Graphics and for the first time there is multiplayer so you can play with your friends. The Gameplay is not the same mechanics as the old Tomb Raider's so if your'e looking for an action pact game i would recommend Tomb Raider. 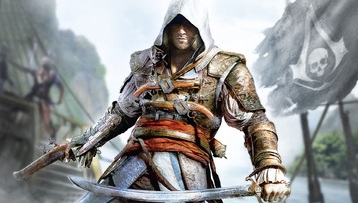 Finally, Ubisoft have finally put us out of our misery and announced, Assassins Creed 4 Black Flag. In this new action packed game you are the ancestor of Desmond Myles.

Edward Kenway, yes that’s right Kenway, the father of the notorious Haytham Kenway, Templar. As far as we know Edward is not a Templar but its highly thought of as the game will be more based around the waters of 1715 as Haytham was also a Royal Navy Privateer he is…

This game is to be released November 1st 2013 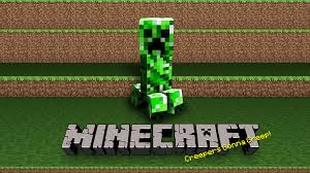 Minecraft is a really good game of which has currently taking a dip in players but is still staying steady. its a nice game with an infinitely generated world of which you are to survive the game by building tools from wood upgrading those tools and building a house! then the monsters come out from the stupid zombie to the scary enderman! The zombies can be annoying as on hard mode they break down your back doors and kill you in your nice dead sheep skin bed! this game overall is 9/10 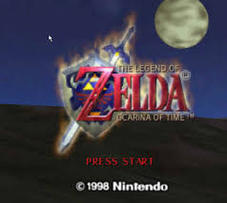 The whole point of bringing back Zelda ocarina of time is to improve Zelda ds games and bring back a legend. Personally I don’t think they could have improved it any better the whole gameplay and plenty of missions aside to improve your gameplay. There is a pretty big map to explore to me my favourite place is the zora’s place.

Firstly you start your adventure as a child in kokriki village and you go and collect a sword and shield then later in the game you draw the master sword from the temple of time and become an adult.

Nintendo’s change in the controls helped a lot from the old Gameboy game also placing it on 3d also gave it a new affect.

A hot topic at the moment is the Old School Servers have been reopened. These servers are the same as Runescape was on 10th August 2007. This seems to have been a huge success, because in the vote to open the Old School servers 449,351 members voted for Old School servers to be
In the main game the Tribute to Guthix event has been released including Guthixian Butterflies that give xp in the lowest skill as well as a small prayer, summoning or health boost. These are a great way to earn xp, however there is a daily limit of 20.

Jagex have also recently added a new rule to stop player run games of chance and have changed certain things used for games of chance so that they cannot be used for this purpose such as the seal of approval emote.